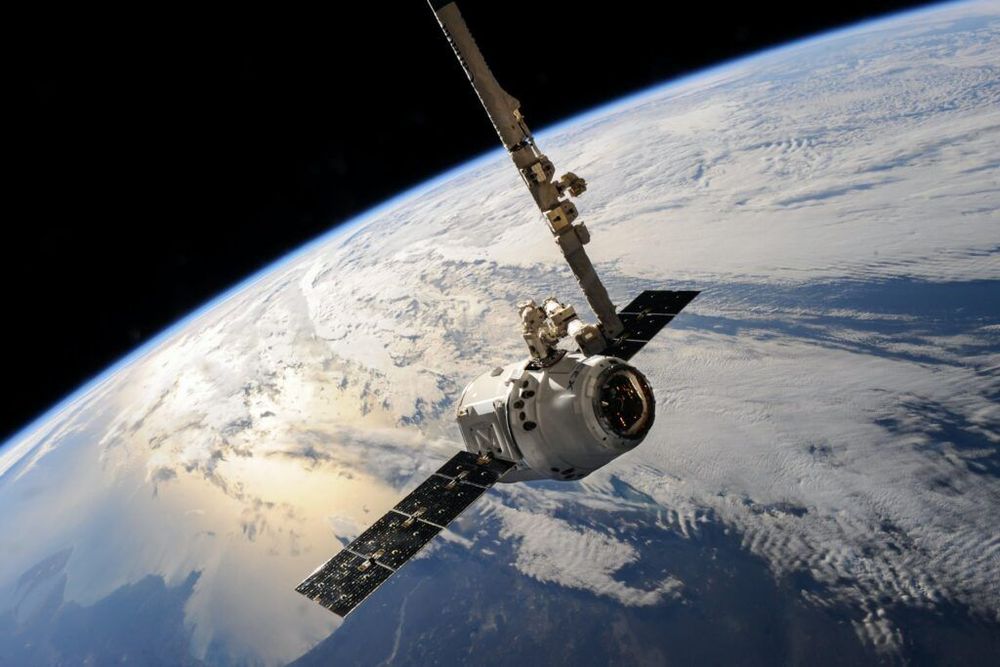 Who thinks of satellites as an instrument in the fight against climate polluters? First and foremost, probably few. But it was satellite images that helped uncover and stop methane leaks in Russia, Turkmenistan or even the Texas Perma Basin in recent years. How and why satellites are now the first choice of governments, private individuals or environmental groups to identify greenhouse gases on the planet.

The air is literally getting thin for climate polluters. In particular, the very harmful greenhouse gas methane has often escaped undetected – or unreported – in the past. “In the future, climate leakers will have few places to hide,” says Tim Gould, Chief Energy Economist at the International Energy Agency (IEA) in Paris.

When we hear the word satellite, television signals or military applications usually come to mind, but the main focus of climate monitoring satellites is on methane, a greenhouse gas. This often escapes unnoticed from boreholes, pipelines or storage tanks in remote locations. Even if there were a lack of inspections at these locations or even if aircraft overflights were not permitted for monitoring, this could be noticed from space.

At the international climate summit COP26 in Glasgow, the USA, among others, pleaded for satellites to be used more widely to measure greenhouse gases. China and Russia in particular are working on validating their own data via satellites, as they do not want to just go along with the foreign data and the accusations.

Also interesting is the Swiss start-up that has developed a process that captures carbon dioxide from the air. The gas can then be sold to Coca Cola for its carbonated drinks, for example.

Projects with the first satellite “Claire” from the company GHGSat were able to detect defective natural gas compressions in Turkmenistan in 2019, for example, while searching for mud volcanoes. Thanks to diplomatic efforts, Turkmenistan had then stopped the emissions. Kayrros also made similar findings in Russia in April this year, revealing that 40% more methane gas was leaking from pigeplines and other gas infrastructure last year. Citing satellite data, Kayrros pointed out two months later that another leak in Russia’s Tatarstan region was the likely source of the third largest emissions burst they had ever detected.

As a new “climate radar”, the manufacturers of satellite systems, which in the past have often primarily pursued military purposes for their products, could also be an interesting addition to a portfolio for investors. These are in particular Airbus, OHB, Boeing and the three defence manufacturers Lookheed Martin, Raytheon, Northrop Grumman and Thales Alenia Space. The respective sales of climate satellites are currently still manageable, but have the potential to increase considerably in the coming years. It is also possible to repurpose (partly through other software) existing satellites in orbit. The future of the Earth is therefore also being shaped from “high up” in this case.