The lessons for investors after COP26 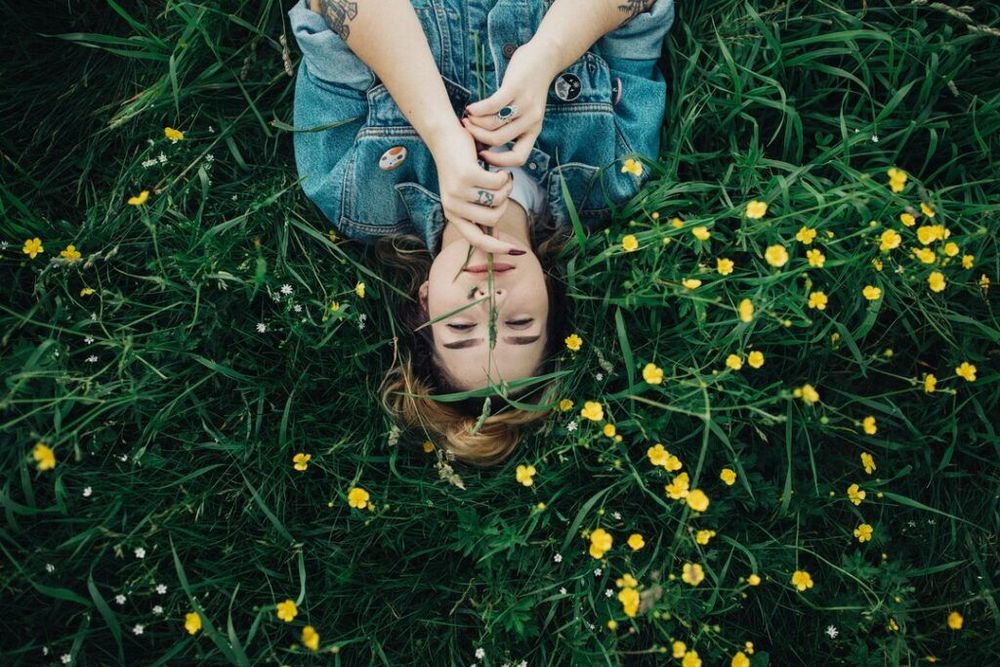 The Glasgow Climate Change Conference is a message to investors and executives that the march to net-zero and sustainability is accelerating. However, it also showed clearly that the world’s biggest polluters–China and India–yet must be convinced to reshape their domestic energy sources. Which companies may fit into your “real-world green transition portfolio”?

No other international conference amassed higher hopes and skepticism at the same time. Right from the beginning, it was obvious that it will be a real challenge to align the interests and opinions of almost 200 countries. The U.N. meeting in Glasgow, Scotland, was billed as humanity’s last and best chance to keep the overall goal of 1.5 degrees Celsius alive. This temperature threshold refers to the aspirational target inscribed in the landmark 2015 Paris Agreement.

Little wonder that the highly awaited closing protocol was not as precise as desired by NGOs and private climate action groups. U.K.’s COP26 President Alok Sharma said he was “deeply sorry” for the way the process had unfolded. (Find the final text here). India, among the world’s biggest burners of coal, raised a last-minute change of fossil fuel language in the pact, going from a “phase out” of coal to a “phase down.” After initial objections, opposing countries ultimately conceded.

That does not mean all at the Glasgow conference was bad and disappointing–quite the opposite. Surprisingly, the U.S. and China, the world’s two largest emitters, agreed to work together this decade to prevent global heating from surpassing 1.5 degrees Celsius. And a new first-of-its-kind alliance was also launched with countries and subnational groups committing to setting an end date to oil and gas use and halting granting new licenses for exploration.

No coal, no cry

Of course, China and India are not able to switch their energy sources overnight. It would be a very naïve illusion to expect that radical shift. But the transition process has started years ago and is hopefully accelerating after the Glasgow meetings. Due to pressure from various stakeholders including the financial and insurance sector and NGOs, the coal industry will face increased headwinds in the next years. It might turn-out, that the deteriorating economics in coal will automatically limit its use.

One fact, many oversaw during COP26: The problematic polluting facilities are closer than we might think: in Germany and Poland are the E.U.’s top 10 polluters. The next months will tell us, whether the Red-Green-Yellow coalition in Germany will be able to initiate a real change–or end up in “bla bla”. Interestingly, at least public statements have been issued by oil-burning shipping companies after the COP26 conference. Mediterranean Shipping Company, the world’s second-largest container shipping, and cruise group, has announced its commitment to reach net-zero carbon emissions by 2050 for the first time. Chief executive Soren Toft said the privately-owned Italian-Swiss conglomerate aimed to achieve carbon neutrality within 30 years following pledges by peers such as Denmark’s Maersk and France’s CMA CGM. Wait a minute! Net-Zero in 30 years? No further comment is needed.

Is nuclear the better alternative than coal? Probably not–but there are many more innovative ways to use nuclear power in the future. One example is TerraPower, backed by the Bill and Melinda Gates Foundation. And many countries are still highly dependent on nuclear energy. Vanish this source of energy away in a few years? Impossible.

The only real disappointing facts about the COP26 agreement are: it is not legally binding, it falls short of setting up a fund to compensate countries for climate-linked loss and damage, and China and India didn’t commit any target or goal in the near future to quantify what “phase down” means. We didn’t see any figures or formulas debated specifically. 10% less coal burning per year over the next ten years, for example, would be a specific statement. Obviously, some GOP participants amongst the G20 countries do not like mathematics too much.

UP, UP AND AWAY: EEX E.U. CARBON PRICE

Investing in a real-world green transition

For investors, the outcome of COP26 made it clear that sustainability and net-zero remain at the top priorities of the corporate world. It also made clear: fossil fuels are part of the solution and won’t go away in the near term. The best evidence for investors that it is possible to do both–acting sustainable and environmental-sensitive but also capitalize on opportunity–is the energy market and carbon prices. European Union CO2 prices jumped to an all-time peak above €66 a ton yesterday as traders bet that the outcome of the COP26 climate talks was likely to strengthen emissions markets that are seen as a key tool of decarbonization. Just to mention: There are tracker certificates by Société Générale and Leonteq available to participate on this price–climate transition is a vital asset.

Is it bad to invest money into energy companies in transition?

Projects like carbon capture and storage, green hydrogen produced by electrolysis, and other green initiatives all benefit from stronger carbon prices as they make fuels like coal less competitive. Again, in the short term they can also boost natural gas demand as coal, which produces twice as much CO2 when burnt as gas, becomes less attractive. From an investor perspective, it is comprehensible that a real-world green transition portfolio will comprise of companies who have already started to switch to a much greener energy mix towards solar, wind, and biomass.

For example, TotalEnergies, Royal Dutch/Shell, and ENI Spa. Of course, also more or less pure-plays like Vestas Wind, Orsted and Siemens Gamesa belong also into a transition portfolio. Have your heart about CropEnergies SE? No. It might be worth getting familiar with them: https://www.cropenergies.com/de/investor-relations. Does Chevron or Exxon Mobile fit into this theme of energy companies “in transition”? No, not yet. However, the Europeans are well-advised not to underestimate the ability of large U.S. (non-sustainability leaders) corporates to evolve and become seriously transitioning into environmental-sensitive companies.

Whom has it invented? The Swiss!

Finally, a fun fact: Sustainability within the financial system is a priority for Switzerland. It is one of the world’s leading financial centers and a center of excellence in the field of sustainability. Its constitution declares sustainable development to be a national objective. In the early 2000s, the first Swiss sustainable finance initiatives started. Today, the ambition is to become the leading force and actor in sustainable finance globally. Global Green Xchange is a prime example of connecting the contemporary dots: building the World’s leading marketplace for sustainable investment solutions. From Switzerland, for the World.