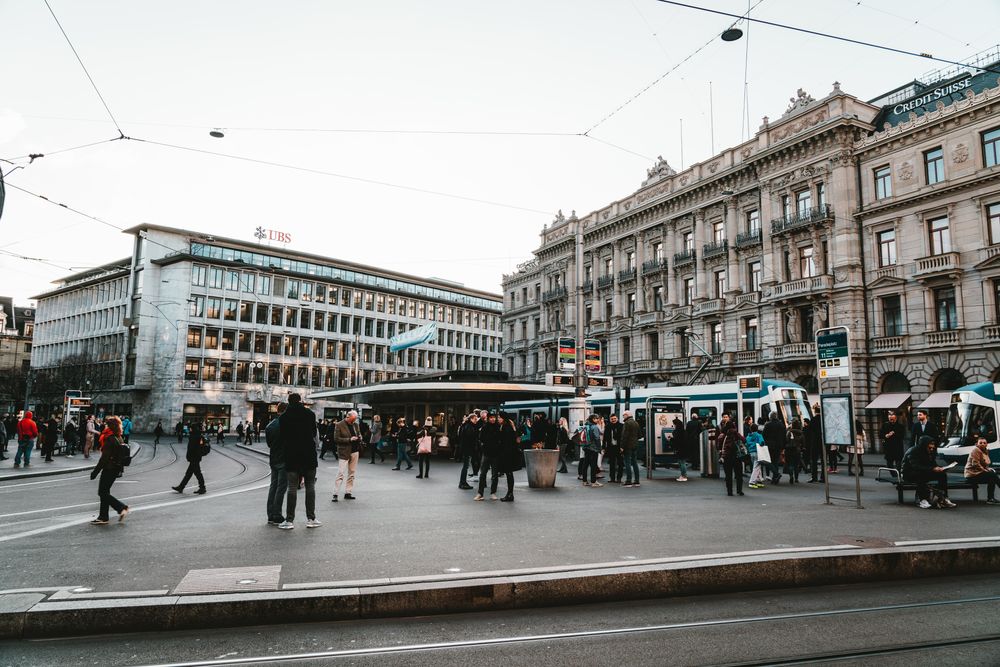 After even being compared to “Lehman Brothers” in a social media frenzy that sparked after sharp declines in CS’s stock price in the final two trading weeks of September, the second-biggest Swiss bank finished the first week of the fourth quarter in the green.

The stark comparison that circulated on the platforms Twitter and Reddit, which have become preferred thought exchange hubs among retail investors, originated in a sharp decline in CS’s riskiest bonds connected to a respective rise in the cost of default insurance to an extent that reminded investors of 2008 and sent the stock’s price-to-book ratio below 0.30.

Despite CEO Ulrich Körner’s plan to announce CS’s revival strategy catered toward the restructuring the bank had been longing for after it had been hit by multiple scandals, such as the $5.1 billion disaster connected to Archegos Capital’s implosion, with the Q3 presentation on October 27th, the bank had to act earlier.
On Friday, October 7th, Credit Suisse bought back $3 billion worth of senior bonds in order to reassure investors of its financially stable foundation.

Contrary to social media investors, traditional banks such as JPMorgan and Citigroup stood with the bank, and the Wall Street Journal preferred comparing CS to the 2016 Deutsche Bank – A turnaround would not be possible without sacrifices and take some time, but it was not unrealistic; especially if CS focused on their primary area of expertise: Wealth Management for the ultra-rich.

Despite the risk of annoying shareholders and employees with stock benefits through the issuance of new shares to finance the restructuring, Körner remains optimistic and depicts the bank as a rising phoenix that will be sustainable for the long term. Considering the data we acquired for Credit Suisse, we can support that metaphor from an ESG perspective, looking at a decline in all scopes of CO2 emissions and water withdrawals paired with a sharp increase in gender diversity.