In the fast lane: Porsche 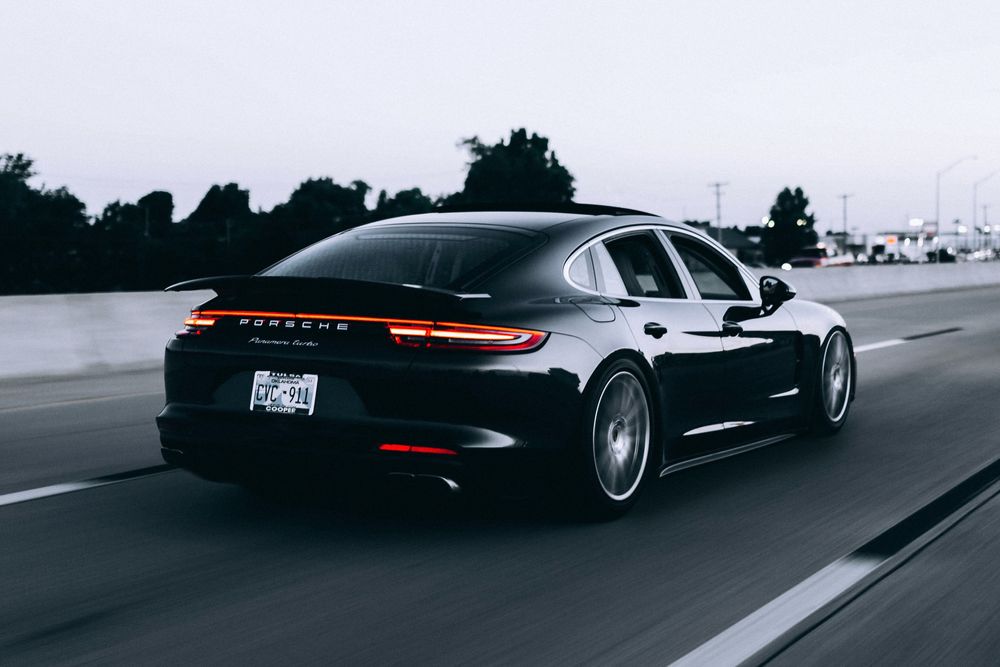 Modern electric car technology without sacrificing luxurious features—if you've recently considered switching to a more sustainable alternative to the combustion engine but are spooked by spartanly appointed simple car interiors and poor performance ranges, Porsche is the place to look.

The all-electric Taycan model is available in 14 versions and the fastest model in the basic package manages 260 km/h with an acceleration of 2.8 from 0 to 100 with maximum ranges of up to 510 kilometers.

The Porsche Holding share: In recent months, the share has come under considerable pressure from the IPO euphoria, partly due to the weaker performance of the DAX as a whole. This week, however, this was balanced out, as Porsche's IPO has now been re-energized with new news. Around 25% non-voting preferred shares are to be floated on the capital markets at an estimated valuation of 85 billion euros. Porsche has only about 3% of VW's sales volume, but with about 16% it far tops their operating margins. This figure is equally impressive in the entire automotive industry. If you look around the luxury segment you can clearly see that despite recession fears, increases in consumption have continued to be seen, as can be seen for example at LVMH or Hermes in the half-year trend.

Electric car sales are increasing every year. After the Taycan was released, Porsche has set a target of 50% electric car sales by 2025 and 80% by 2030. Already in 2021, the Taycan was sold more often than the famous Porsche 911. These ambitions can also be found in Porsche's ESG Report. For example, Porsche is lowering Scope 1 and Scope 3 emissions compared to the previous financial year. This is a significant step forward for a company that wants to continue to be as successful in the future as they are today.

If we take a look at the key figures of the share, it is still strongly undervalued with a P/E ratio of 3.9, a dividend yield of 3.85% and an ROE of almost 12%.

For investors, this is a discount price for a luxury product that will certainly be at the top of the game when it comes to European future mobility in the luxury segment.

Jakob Beckmann is an Associate at Global Green Xchange and Head of the Data Acquisition Team. As one of the authors of the newsletter "Green Money" and of ESG Insights, he regularly analyzes and reports on investment topics and current developments relevant for trading & investing.