Gender Pay Gap - When Women are Worth Less 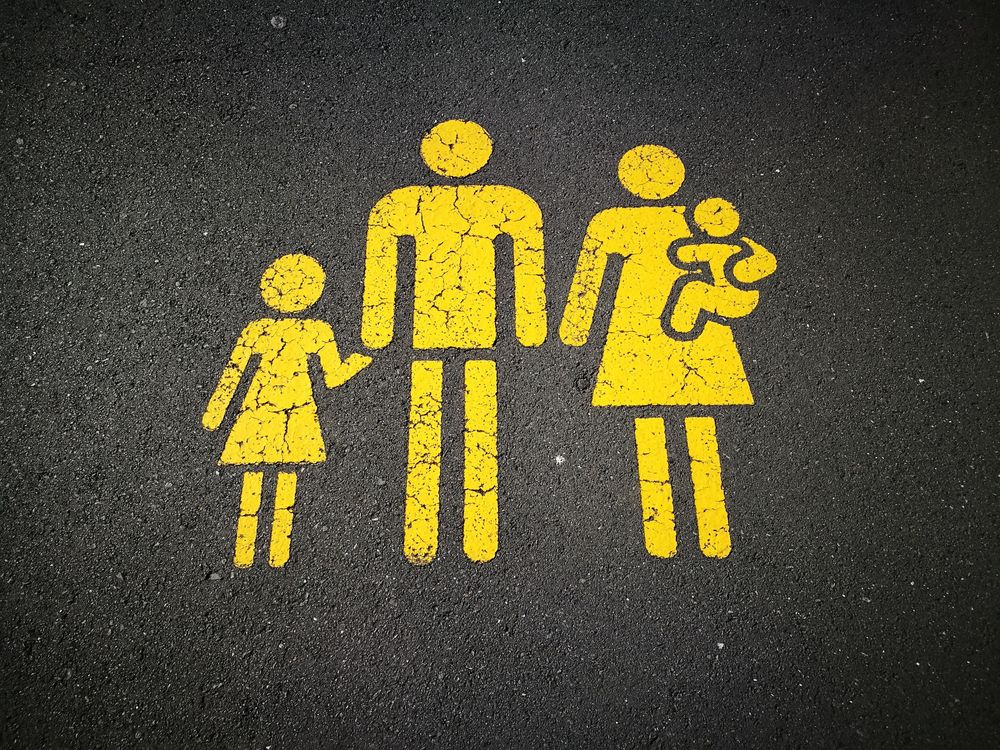 Some think that a woman should be of less value in a job than a man. This is how the gender pay gap is created. On average, women earn about 700 Swiss francs a month less than men in the same job. Why?

From an early age, we form a hierarchy with which we assess what value we assign to what.

This value table is something very personal for each individual. Consequently, it looks a little different for everyone and is always situation-related.

Hierarchies of value in the professional world

These hierarchies of value are particularly noticeable in the professional world at the moment. Here, too, different companies have different values, some positions are more important than others, and individual employees earn different salaries. The bizarre thing is that women earn less than men on average, even if they work in the same profession for the same amount of time. The so-called gender pay gap has emerged.

Extent of the Gender Pay Gap

According to the Swiss Federal Statistical Office, in 2020 a woman in the Swiss workforce earned a gross median of about 11% less than a man. In total, this is about CHF 700 per month. It should be noted that the higher the professional position, the higher the difference. For professions without management functions, it is about 7%, from middle management upwards about 17%.

This means that, on average, women are lower than men in the hierarchy of value of the professional world. They earn less money than men. This seems unfair and cries out for a change, since women as human beings have almost the same attributes as men.

But it's not that simple, otherwise the gap would be much smaller. In certain professions, the usefulness of a worker depends largely on physical strength. Men have an advantage here. On average, they have genetically stronger bodies. Thus, a corresponding wage difference in such situations is economically understandable. The man brings more benefit through his physical strength. It is important to note here that this is only the average, there are (not a few) women who are stronger than men.

It should be pointed out that office workers and related professionals earn about the same, with a difference of 71 francs per month. Thus, the gender pay gap is not a problem everywhere.

Overall, pay inequality increases along with gross salary, age and position within a company. Up to age 30, the median wage gap is hardly noticeable. Even at age 40, the differences are still small. The big jump happens after that. At the age of 40-49, the wage gap widens considerably.

One possible reason for this is that from this age on, previous experience and expertise become much more important as a factor influencing wages. Many professionals have specialized in one job by then. Many women, however, have children at the age of 20-40. Depending on the arrangement, the woman takes care of the child, perhaps in addition to a part-time job, or returns to work full-time after the birth. In both cases, the woman loses valuable time career-wise, even if it's only a few weeks, during which many men can continue to work. This gap in a woman's career almost inevitably leads to a pay gap. Either the woman must work her way back up the ladder after re-entry, or she can remain in her position but must reassert herself. At the extremes of upper management, this can lead to larger pay gaps.

Inequity that cannot be assessed

Part of the gap can be explained primarily by physical differences (which also affect the psyche) and a woman's ability to have children and thus be absent from work for different lengths of time. Nevertheless, in some cases there are unjustifiably high differences. Moreover, it is true that wage conditions are still largely created by men.

However, a general statistic is incredibly difficult to track. What is missing is a statistic per company, with which unfairness can be assessed much better than in a general statistic. It is more effective to look at the individual companies than to simply complain about the overall picture.

What does the future hold?

On trend, the gender pay gap in Switzerland has fallen sharply in recent years. This is likely to continue. It is probably not possible to get rid of the gender pay gap completely with this type of measurement (without taking into account certain differences such as muscle strength or baby breaks).

However, it is important that every company takes the responsibility to decide objectively when distributing wages and positions. Gender must not play a role in this. Transparency and comprehensible statistics is the mission.

GGX provides a solution to this issue. We evaluate the data of each individual company and make them available. This enables you to make better informed investment decisions and separate the wheat from the chaff.

Visit our website if you want to learn more about the world of sustainable investments.

Mauro Baumann is an apprentice at St.Galler Kantonalbank and completed an internship at Global Green Xchange as part of the KV4.0 practical year. He became interested in the world of investments early on with an interest that will probably never be exhausted.