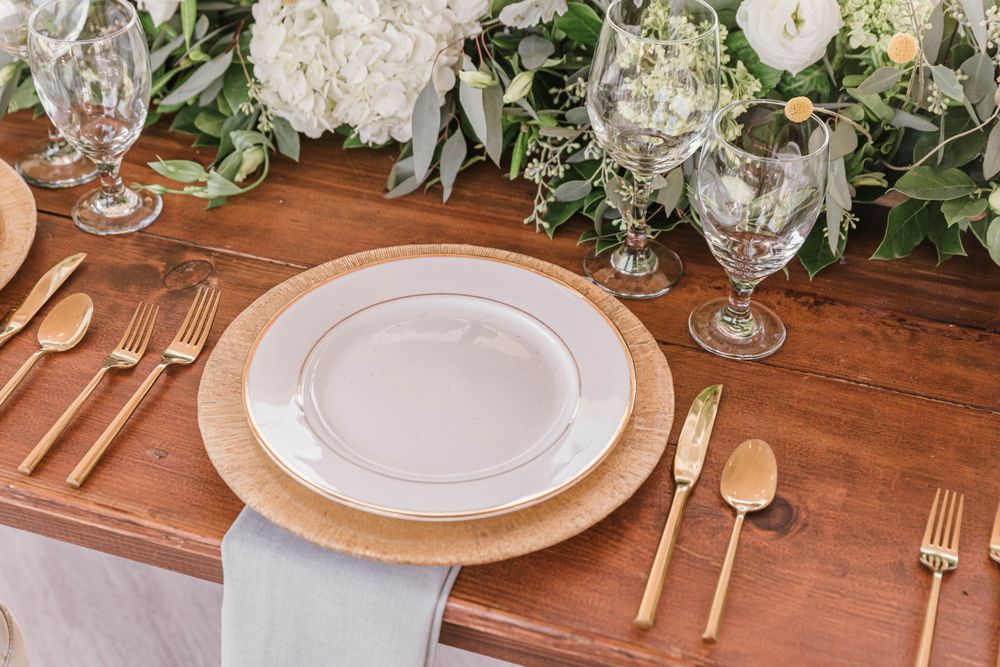 Novelfood is seen as a possible answer to climate change. Novel creations are springing up like mushrooms and go far beyond meatless meat.

Anyone looking for meat substitutes on the shelves of the wholesalers is currently experiencing happy times. While "meatless meat" was exotic in our region for a long time, the range of vegan alternatives has grown enormously in the meantime. In addition to international success products such as Beyond Meat, more and more domestic suppliers have recently found their place in the range.

No wonder, because meat has long been exposed as an environmental sin(s). Ruminants in particular have extremely high CO2 emissions. For every kilo of beef, the equivalent of 13.3 kilos of CO2 is released. For comparison: The same amount of bread produces 0.75 kilos of CO2, tomatoes only 0.2 kilos of CO2.

More than just a meat substitute

Plant-based clones of meat and fish have long been on the market. But novel foods - i.e. foods produced using a new type of process - have only just begun to take off as an industry trend. The next step includes products such as fermented cheese made from mushrooms and yeast, or in vitro meat made from artificially propagated animal cells. Because in order to remove animal products from the food supply, man is even playing God. This is also because the novel food trend is hiding a billion-dollar business, of which many want to secure a piece of the pie in time.

It will be some time before meat and fish from the laboratory end up in the store. Less science fiction - but still whacky - are imitation salmon from the 3D printer or eggs made from pea protein, sweet potatoes and rapeseed oil. A start-up of the same name from Germany is currently working on this so-called "VEgg". Whereby the biggest problem is apparently the shell, and not the contents of the egg.

The trend seems unstoppable. Last year, Spanish start-up Baia Food secured novel food status for its "dried miracle berries." It hopes this is the first step toward a novel approach to sugar reduction. That's because the berries, which have been grown in West Africa since the 18th century, can transform sour flavors into sweet ones.

Food for the brain

The edible insect industry also celebrated when migratory locusts were first classified as a safe novel food for humans two years ago. The application, submitted by mealworm and grasshopper breeder Fair Insects, was seen as a step forward in public acceptance of edible insects as a source of protein. In fact, grasshoppers are an optimal source of macronutrients that could be used in many products, from burgers to snacks and sweets.

There's even novel food for the brain. Nootropics, a class of plant-based compounds that act as cognitive enhancers, improving memory and brain function, are increasingly being incorporated into new foods and beverages. That's quite a quantum leap from meatless sausage - and yet only the beginning of a development that should ultimately be good for both people and the environment.

Lukas Rüttimann is a journalist, copywriter and storyteller. He has worked for numerous Swiss newspapers and magazines, in various capacities from reporter to editor-in-chief. As a freelancer, he covers a broad spectrum, with sustainable, social, cultural and economic topics particularly close to his heart. Lukas Rüttimann has lived in the USA, among other places, but now lives and works from Zurich.