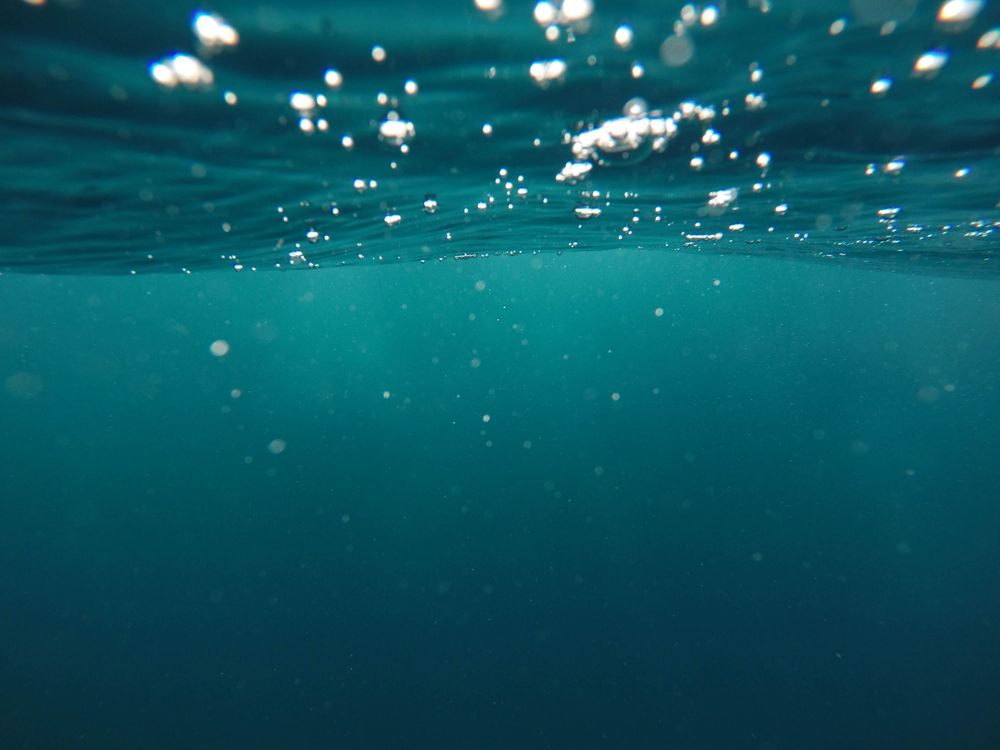 Oceans play a major role in absorbing CO2 from the atmosphere. As CO2 sinkers, they are even more important than assumed. This is not all good news.

CO2 uptake? Many people think of forests. But oceans are also crucial for absorbing emissions from the atmosphere. Estimates suggest that about a quarter of all CO2 emissions caused by humans each year are absorbed by the world's oceans. Now, studies show that this proportion is likely to be even greater.

Reversal of the trend by humans

This transfer of CO2 from the ocean to the atmosphere is called a positive flux. A negative flux means that the ocean absorbs the CO2. Oceans exhibit a complicated pattern of positive and negative flux. Before the Industrial Revolution, the net global flux through oceans was slightly positive. Today, humans have reversed the trend, so that oceans now absorb more CO2 than they release.

New studies now show that the carbon sink of the oceans may be larger than previously thought. This is because the surface of the oceans is significantly cooler than the water at a few meters depth. This leads to a much greater uptake.

Varies from region to region

The ocean absorbs CO2 because more of it dissolves in the surface water as the concentration in the atmosphere increases. This water can mix or sink into the deep ocean, where the absorbed CO2 can remain trapped for decades as it slowly moves through the ocean's depths and back into the atmosphere.

Regions with upwelling - such as the equatorial Pacific Ocean and the west coast of South America - are natural sources of CO2, where old water with high CO2 concentrations is brought to the surface and the excess CO2 is degassed into the atmosphere.

Colder regions, on the other hand, are capable of absorbing more CO2, so polar regions tend to serve as CO2 sinks. As CO2 in the atmosphere increases due to the burning of fossil fuels, more and more ocean regions are absorbing CO2, so the source and sink regions of the world's oceans are no longer in balance. It is expected that by 2100, much of the world ocean will be a sink for CO2.

Acidification as the price

At first, this sounds like good news for our climate. The ocean's ability to capture and store carbon has helped slow global warming. But this has come at a price. That's because the increase in CO2 in the ocean changes the chemistry of seawater, decreasing its pH.

This is an effect known as ocean acidification, which negatively impacts marine life. So relying on the oceans' properties as CO2 offsets to protect the environment is dangerous. If each and every individual tries to reduce his or her carbon footprint, that is certainly the better idea.

Lukas Rüttimann is a journalist, copywriter and storyteller. He has worked for numerous Swiss newspapers and magazines, in various capacities from reporter to editor-in-chief. As a freelancer, he covers a broad spectrum, with sustainable, social, cultural and economic topics particularly close to his heart. Lukas Rüttimann has lived in the USA, among other places, but now lives and works from Zurich.