Sustainability: What are Scope 1, Scope 2 and Scope 3 Emissions? 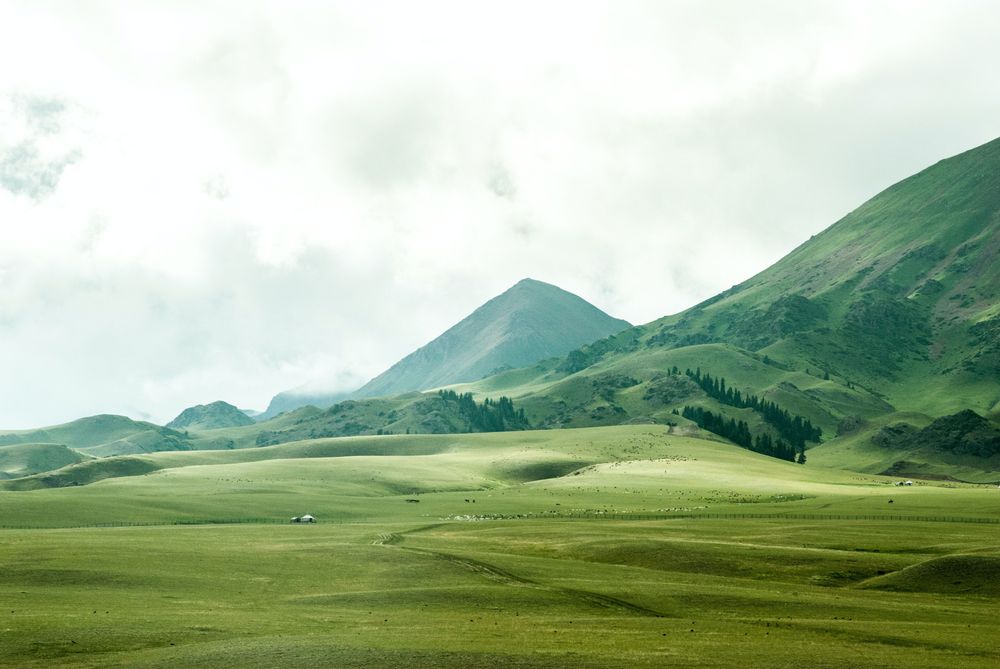 Not all emissions are the same. Measuring different types of greenhouse gas emissions is central to assessing corporate sustainability. To enable better analysis, emissions are divided into 3 categories - known as Scope 1, Scope 2 and Scope 3 emissions.

Since the late 20th century, the reduction of greenhouse gas emissions became an international issue.

Shortly after the Kyoto Protocol of 1997, in which countries set targets in this regard, it became clear that the measurement of target achievement should be uniform.

This resulted in the GHG Protocol (Green House Gas Protocol). This protocol sets out various guidelines on how emissions are to be measured.

Emissions are divided into three categories. But what is the difference between Scope 1, Scope 2 and Scope 3?

Scope 1 emissions are direct emissions. They come from sources directly from the company. These are again divided into four categories:

All Scope 3 emissions are associated with the company's operations.

GGX analyzes the incurred emissions of companies in the form of raw data and includes them in its ESG ratings.

Mauro Baumann is an apprentice at St.Galler Kantonalbank and completed an internship at Global Green Xchange as part of the KV4.0 practical year. He became interested in the world of investments early on with an interest that will probably never be exhausted.